His family had a comfortable home and a happy life and when he was little, Martin had many white friends. But at that time, segregation of Blacks and Whites was common in America – on buses, at school, at the restaurants and most public places.

Martin learnt what segregation meant when he started school – he had to go to a school for black children and his friends went to one for Whites. His father taught him to believe he was as good as Whites and refused to accept segregation. One day, when Martin was 8, he went with his father to buy some shoes. They sat down at the front of the shop but the shop assistant said they had to sit at the back. So they got up and left. This was an example of the sort of action for which Martin Luther King later became famous: non-violent protest.

When he was at college*, he heard of Gandhi’s message of non-violence and he met his wife, Coretta. They got married on June 18th, 1953 and moved to Montgomery, Alabama where King was a pastor in a Baptist church. In December 1955, something happened that changed his life. Rosa Parks, a black woman living in Montgomery, refused to give her seat on the bus to a white passenger and was arrested by the police. Soon, Martin Luther King became the Civil Right Movement’s leader to fight segregation and work for the black people’s rights. When he spoke in Washington in 1963, a quarter of a million people came to listen to him. He said, “I have a dream that my four little children will live in a nation where they will not be judged by the color of their skin…”

Five years later, in 1968, he was assassinated outside a hotel in Memphis because of his civil right activities. But his dream has never died.

When he was a child, Martin Luther King went to school with his white friends.

The story Rosa Parks is an example of segregation at that time.

He met his wife when he was at college. 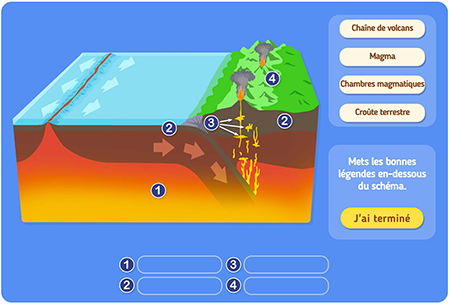